You are here: Home / We Are a MAS Wrestling Gym

Grinder Gym is a MAS Wrestling Gym among other things. There is no other gym in San Diego committed to coaching and programming for MAS Wrestling. 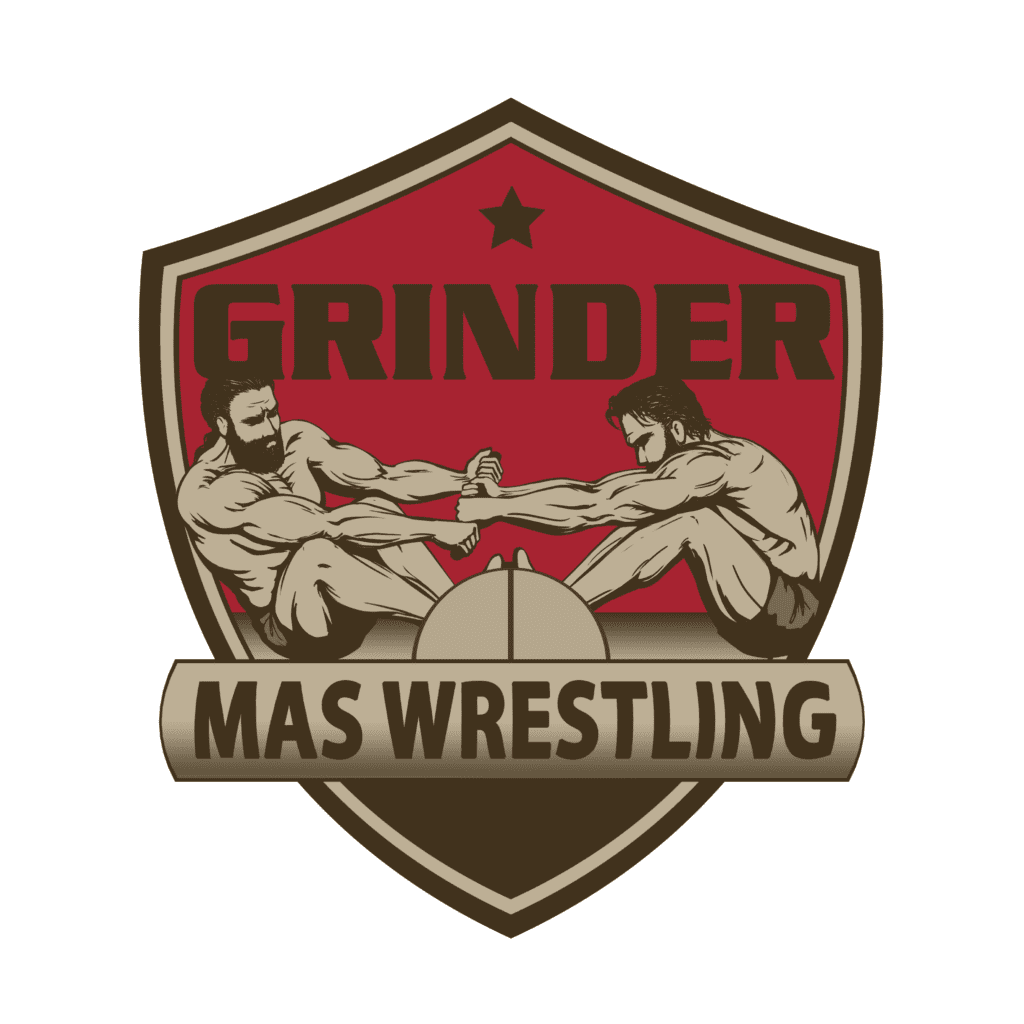 At Grinder Gym we offer a strong atmosphere, the support and the specialized equipment you need to take your performance to the next  level. 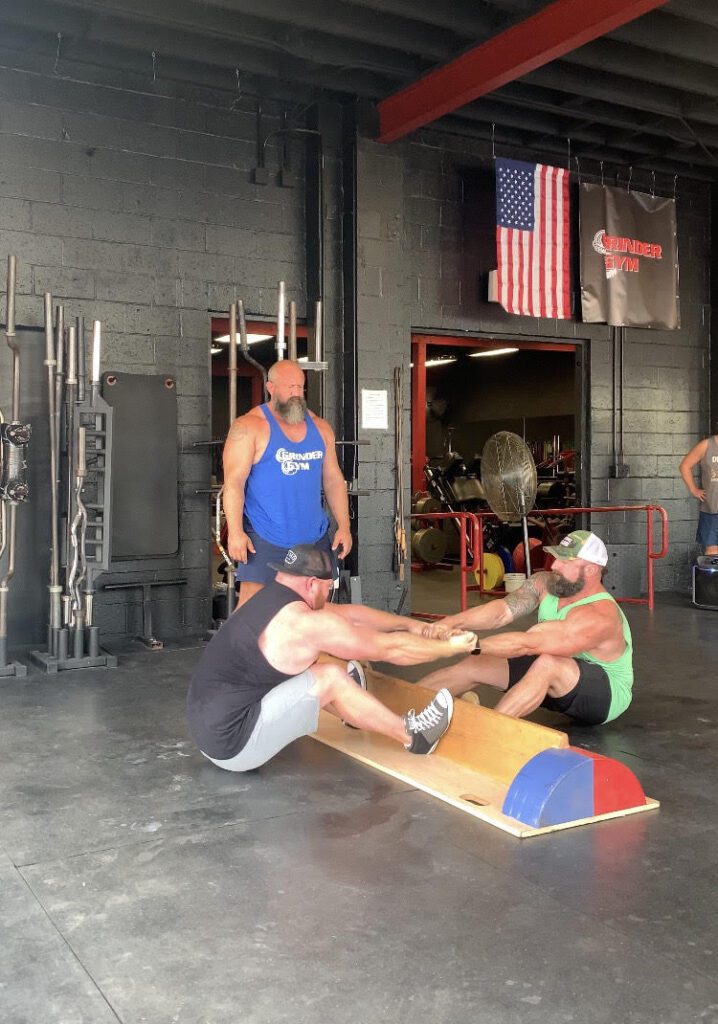 We hold competitions and offer training in MAS Wrestling.

What is MAS Wrestling?

MAS Wrestling, or stick pulling, is an ancient sport brought to us from Yakutia (far northern region of Siberia in the Russian Republic of Sakha). Variation of the sport is found in many cultures including being a favorite of the Vikings in the Scandinavian countries, as well as the Eskimos of North America (Eskimo wrestling, which is part of the Eskimo Olympics). Modern day MAS Wrestling is an international sport growing in popularity with a variety of regional, national, and international events taking place all over thew world. Most athletes that participate in MAS Wrestling are crossing over into the sport from a number of strength sports.

In the MAS Wrestling competitions the athletes sit in front of each other, prop their feet against the board that divides the competition area and tug on a wooden stick with the objective of taking the stick away from the other athlete or bringing them over the board. MAS Wrestling demands great muscular strength from the hands, legs, back, and abdominal muscles.

Exercises such as the deadlift, barbell cleans, and stone lifting are a few of the exercises that are great to help an athlete prepare for MAS Wrestling. However, MAS Wrestling is it’s own sport and will require sport specific conditioning and tremendous grip strength in order to be best prepared for the demands of the sport.

If you are interested in MAS Wrestling Coaching and Programming, we have the tools to turn beginners into competitive athletes.