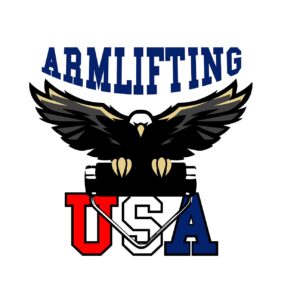 1. An authentic current-model IronMind® Rolling Thunder® handle must be used, it
cannot have been modified in any way, and it must be inspected to ensure that
it revolves freely: holding the handle, lift the triangular metal frame and rotate it
until it is horizontal (parallel to the ground). Release the metal frame to
demonstrate that it rotates back to its original vertical position (pointing toward the
ground) under its own weight.

2. The athlete grabs the Rolling Thunder handle at approximately its center and
pulls with the handle remaining approximately parallel to the ground. The lifter’s
hand should not touch the non-revolving part of the handle, and a thumbless grip
is not permitted. Pull-ups may be done with one arm or two.

3. The athlete must not touch the ground at any time during the pull-up attempt.

5. For maximum weight attempts, both the athlete and the weights must be weighed
on a demonstrably accurate scale.

6. No grip aids other than chalk allowed. Ordinary chalk (magnesium carbonate)
may be used on the lifter’s hands, but nothing else is permitted (tacky, for
example, is specifically disallowed).